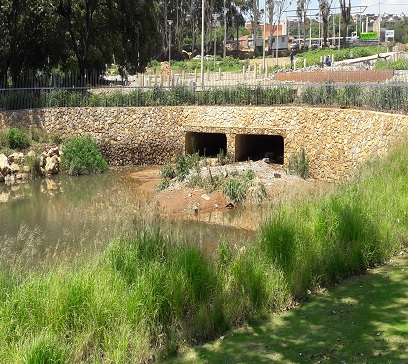 Is Orange Grove a ‘world class’ African suburb? It most certainly is buzzing with life. While it is a cosmopolitan suburb, attracting a growing number of people, it is steadily deteriorating. Can this trend be reversed?   What is a world-class city? Essentially all the world class cities are in the northern hemisphere. They include […] 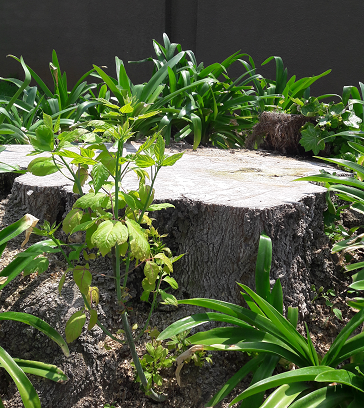 What do sustainable livelihoods look like?  In the drama created by COVID-19 there is a tussle between saving lives and saving livelihoods. Many people across the world have got to the point where saving their livelihoods is how they save their lives. In panic mode they want to save all jobs and all businesses. Regardless […] 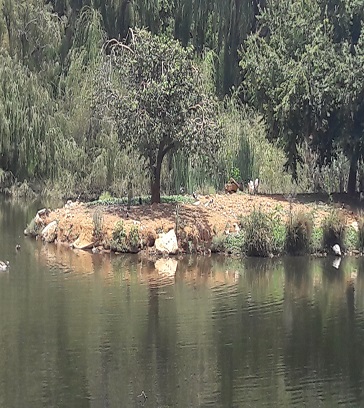 George Floyd’s murder In broad daylight Captured on video Has changed my perspective I have revisited my own racism Reconnected with the racism of my ancestors As I watched Rhodes falling In the popular British imagination Along with other British imperialists As some statues were taken down; A world aware of the evil of apartheid […] 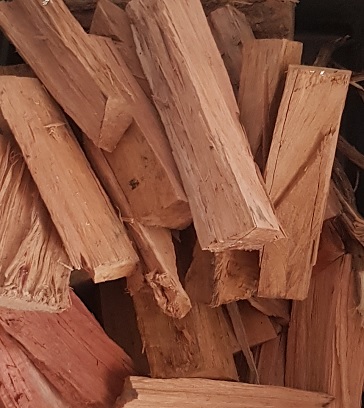 A blustery cold front made using the lovely wood burning fireplace in my lounge desirable.The batch of hardwood I bought in 2017 has proved enough for three years. Yet given that trees for firewood are being overharvested by individuals as well as businesses, what five trees would make the firewood industry sustainable? For a little […] 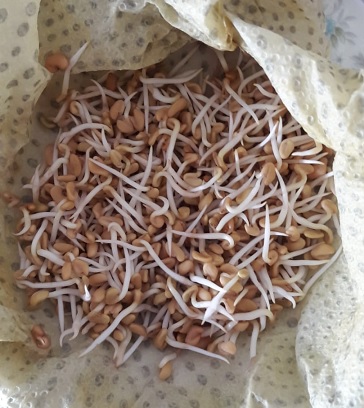 Preparing for winter, I planted Brussel sprouts, broccoli and kale into seed trays. As I did so I became aware that I mightn’t have containers to plant them into once they reached the four-six leaf stage. Growing vegetables to their full size is how I normally add value to my vegetable gardening efforts. Yet my […] 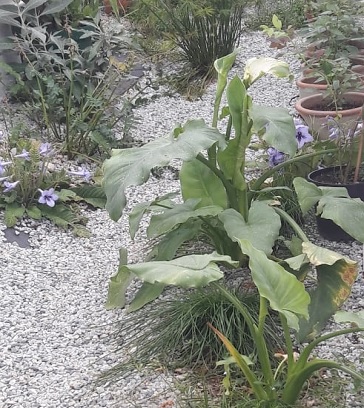 The UN Decade of Ecosystems Restoration starts next year, making me immensely grateful for my wetland water garden. I spent an hour in it yesterday just grounding myself. And dreaming: Is it possible to establish a seasonal wetland conservancy in the suburbs that form part of the Paterson Park seasonal wetland? Can I persuade enough people […] 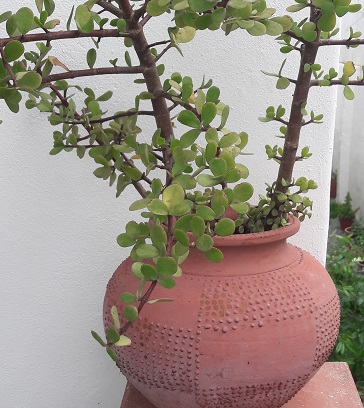 The theme for this year’s International Day of Forests is Forests and Biodiversity. Consider using the weekend of  March 21st as days for educating yourself and your loved ones about forests. And for planting trees. Spekboom and Biodiversity Spekboom is the tree of the moment. This is where the money is headed…And the enthusiasm. It is a […] 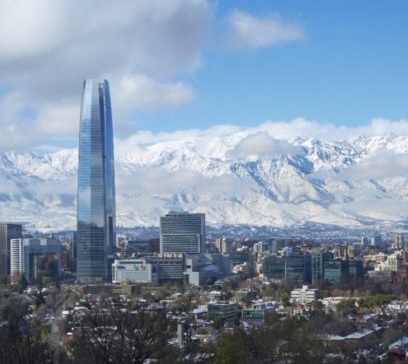 I came away from the National Climate Change Stakeholders Dialogue, held in preparation for the Santiago Climate Change Conference with the following questions: How many Green Economies are there? What is the relationship between the Green Economies and the Fourth Industrial Revolution? What role can Permaculture play in a just transition from a carbon dependent […] 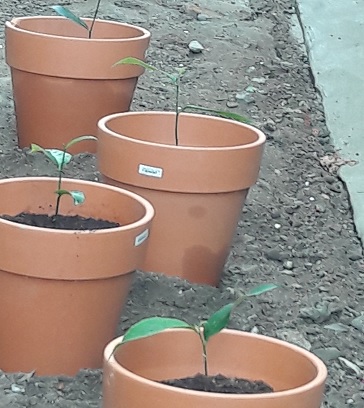 The first rains have arrived and I am delighted. I am pleased too that the small urban food forest I am creating is proceeding at a steady pace. My jackfruit seedlings are ready for planting out. Yet not here. After the concrete was removed a water pipe lying just below its surface was placed deeper into the […]

When I initially into Orange Grove, I knew that I wanted to slow and sink water in a narrow passage that I saw as an urban food forest. My primary concern was with harvesting water and I had two possible sources: rain harvesting from the roof into containers or tanks and harvesting from rising water […]